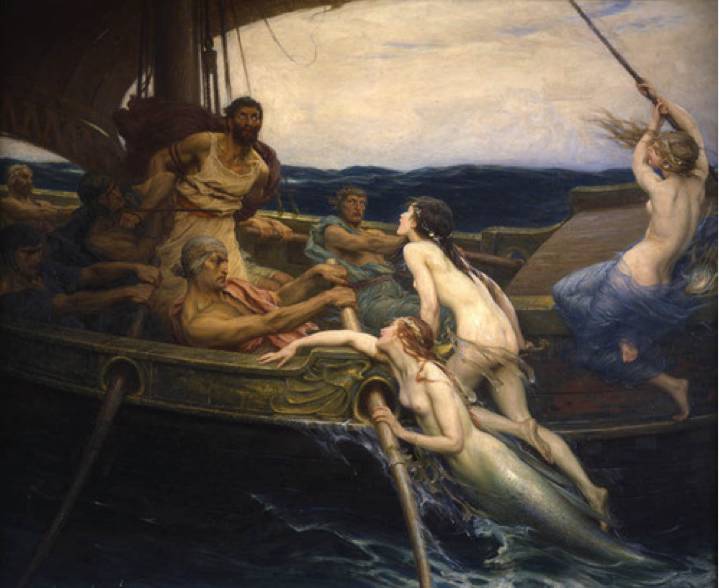 Summary: time determines the success of systems more than any other factor. This can be maddening for strategists and designers slaving away at product, service, hardware, and software ecosystems.

Systems are seductive ideas. Like stories, they have the ability to immerse us in tangible and lingering experiences. Unbox an iPod, connect it to your Powerbook, and buy No Country for Old Men from the iTunes store and you’ll know what I mean. Well-designed systems, like well-designed products, are sensuous creatures.

Why systems matter
Product strategist Adam Richardson blogged “the system is the product,” observing that in our multichannel, multi-device world the ecosystem of products, services, hardware, and software must be regarded as a unit and designed as a whole.

For those who manage it, the strategic rewards of systems are nontrivial: sustainable growth, durable profits, unassailable marketshare—even network effects.

Even if companies jump these hurdles, waves of technology keep capsizing the boat. Some of the unseated:
-Palm by Motorola, both by Apple
-MTV for MySpace
-Blockbuster by Netflix
-Ford, rooked by Toyota
-Kodak, beat by just about everyone

And, if you jump the hurdles and manage the disruption, you still won’t necessarily win. That’s because the most significant factor in system success is time.

Time decides who wins and loses in two significant ways:
-it reveals the system “purpose;” consequently,
-it limits who participates

Time reveals the system
Systems, like narratives, take time to reveal themselves to their authors. Changes in technology, consumer preferences, and markets take years to play out. It’s not clear from day one where the system will go or how it will adapt.

Steve Jobs had no idea that his purchase of SoundJam in 2000 would be the cornerstone of his current empire. He re-skinned it as iTunes simply to respond to the Napster effect and the rise of the MP3. But once he had it in place, it became the nexus for the iPod, the store, hardware synchronization, and now, eight years later, software delivery for the iPhone. Time told Steve what iTunes was, not consultants or engineers.

Hiroshi Yamauchi did not predict the death of the coin-op in the mid-80s would be the birth of the NES, let alone the Wii. But NES gave Shigeru Miyamoto the canvas to re-interpret Donkey Kong into Mario. And Mario’s appeal with younger children (and their parents) was a central theme in Nintendo’s departure from the “fidelity wars” with Sony and Microsoft and the introduction of the playful DS and Wii. Time, not market studies or ethnography, showed Nintendo the way forward.

Ingvar Kamprad did not foresee a $15b furniture juggernaut when he started selling seeds, watches, and pens to farmers in 1943. IKEA didn’t sell furniture until five years later, and it took twelve years before they began designing their own. Flat-packaging, a concept that ultimately transformed furniture design, manufacturing, distribution, and retailing happened by accident when designer Gillis Lundgren couldn’t fit a newly-designed table into the back of a car. Time—a lot of time—showed Kamprad the advantages of systems.

Time reveals all. Just ask authors. Each one starts with “something”—a plot, an event, a character. But only as the they write—as they spend time turning over weak ideas, false starts, and bad pacing—does the true story reveal itself. Many authors describe this phenomena as something that happens to them rather than by them. If they’re patient, the system reveals itself.

Time limits the participants
Most companies don’t have the patience (or the time) for the system to reveal itself. Public companies are focused on three month cycles. Their CEO’s have three-year tenures. Their middle-management has 50% churn. At the other end, startups have no resources. Two-thirds have the wrong-market strategy. Ninety-percent of them fail in three years.

Systems are so rarely produced because they take time and time is one resource companies don’t have. Most die long before the system is revealed.

This is the market equivalent of natural selection.

This is not to say that companies can’t produce good products, services, hardware, or software. But these aren’t systems. They’re the biological equivalent of single cell organisms. They might do fine, for a time, on their own. But as market conditions require them to merge or companies tinker with their DNA to accelerate growth, these cells don’t grow. They mutate. They create mass that biologists call tumors (and in some cases, Vista.) They grow uncontrollably (Palm, circa 1997) until they don’t. Then they die (Palm, circa 2003).

Time is the issue. Without time to correctly translate their DNA, cells rapidly lose their ability to communicate and become mute. Without the ability to speak, so to speak, they can’t reveal anything to their creators. Their system remains unidentified.

To counteract this, an industry of “innovators” have stepped up to insulate (and incubate) the process. Ethnographers look for “unmet needs.” Boardrooms are riddled with pathway analyses to demonstrate inflection points. Prototypes are built and iterated. The goal: jumpstart the process and out-innovate the innovators. But, like asking a friend for feedback on an unfinished manuscript, the interactions simply create more opinions. (“I think the character would do this.”) Occasionally, as IDEO did with Palm, a new product emerges from “design thinking.” It toddles along for a bit until someone like Jobs—waiting a long, long time in the shadows—crushes it.

The test of time
That’s the final test of time. The stamina, luck, and insanity of those dogged enough to fight it out AND wait it out.

Jobs has been at this for over 30 years. Miyamoto for over 25 years. Kamprad has been doing it since World War II. These are grizzled men. If we were in Troy, they’d be the warriors who behead six men at a time while dodging a rainfall of arrows—and laughing.

If “system success” was a book, it would be the Odyssey. Most of the crew fell for the siren’s song and were crushed by the sea. It took Odysseus ten years to fight the war and another ten just to get home.